Senator, as it has reached its apex in their tone-deaf, arrogant, and insensitive reaction to the remarks of Geraldine Ferraro... your own advisors are slowly killing your chances to become President.

Senator, their words, and your own, are now slowly killing the chances for any Democrat to become President.

In your tepid response to this Ferraro disaster, you may sincerely think you are disenthralling an enchanted media, and righting an unfair advance bestowed on Senator Obama.

You may think the matter has closed with Representative Ferraro's bitter, almost threatening resignation.

But in fact, Senator, you are now campaigning, as if Barack Obama were the Democrat, and you... were the Republican. 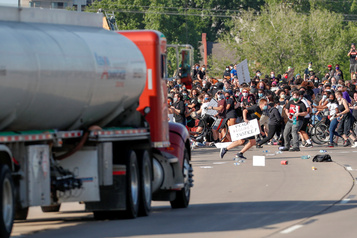 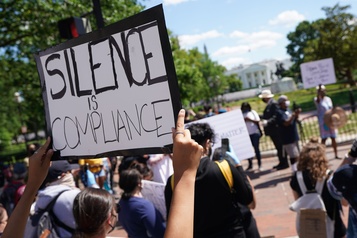 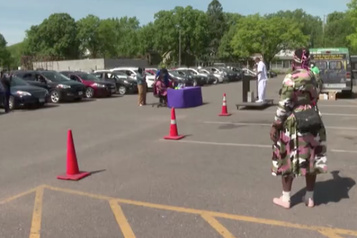 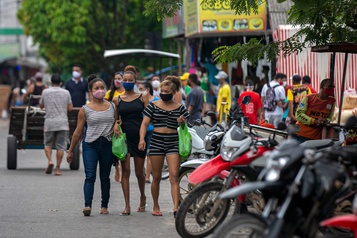 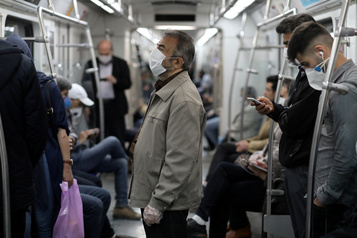 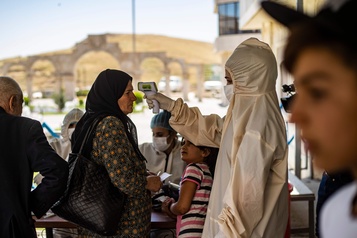 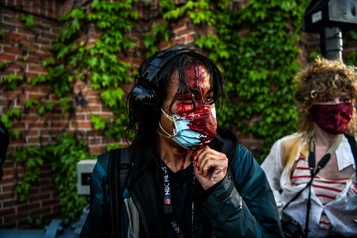 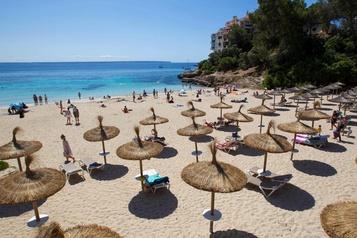 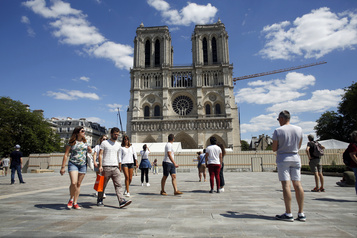 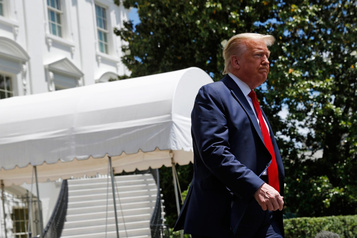 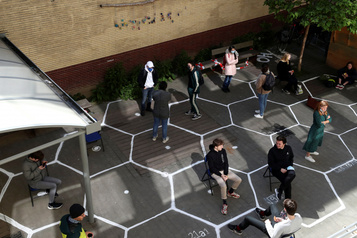 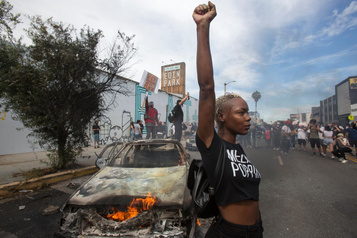 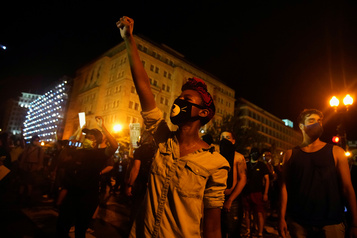 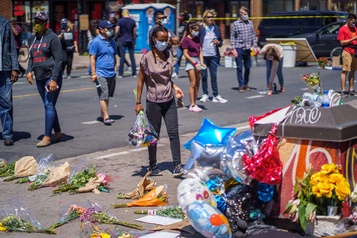 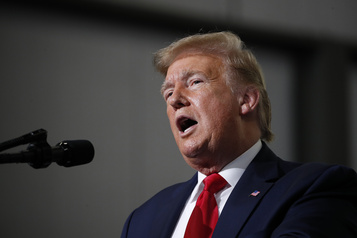 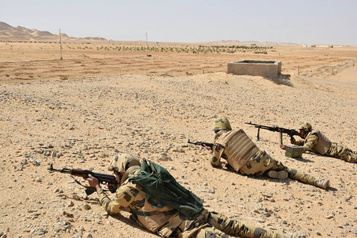