Barack Obama has won the Iowa caucuses. You'd have to have a heart of stone not to be moved by this. An African-American man wins a closely fought campaign in a pivotal state. He beats two strong opponents, including the mighty Clinton machine... This is a huge moment. It's one of those times when a movement that seemed etheral and idealistic became reality and took on political substance.

On the Republican side, my message is: Be not afraid. Some people are going to tell you that Mike Huckabee's victory last night represents a triumph for the creationist crusaders. Wrong. 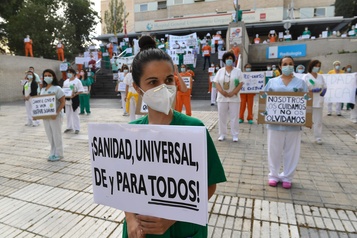 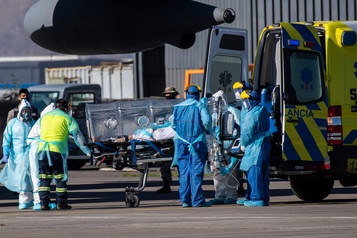 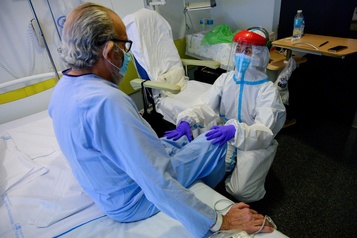 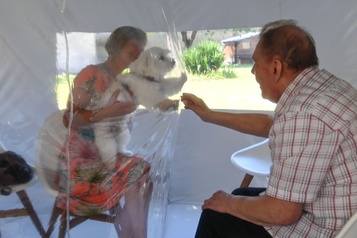 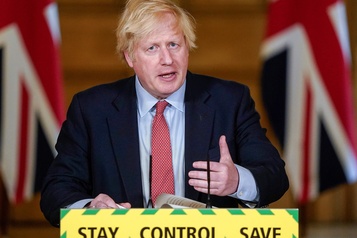 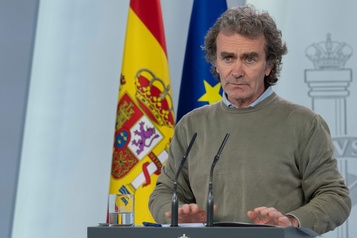 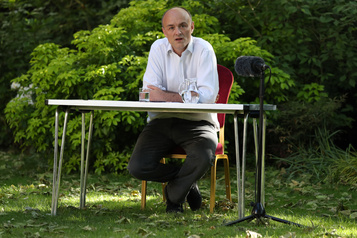 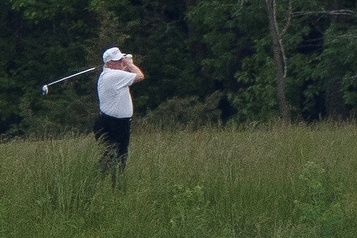 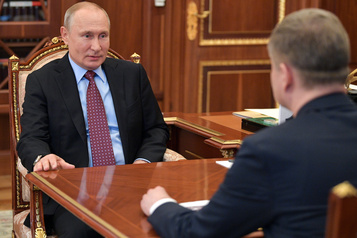 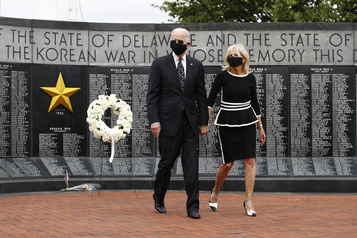 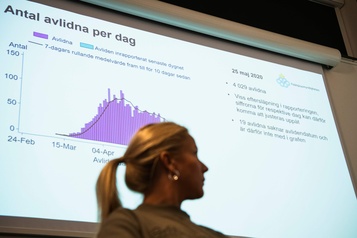 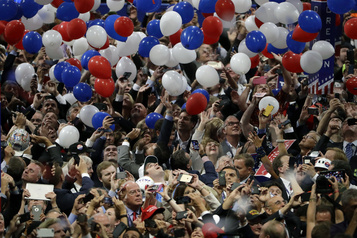 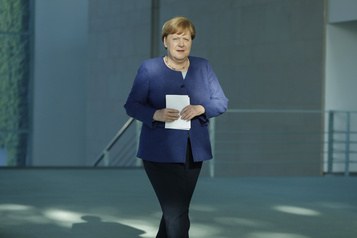 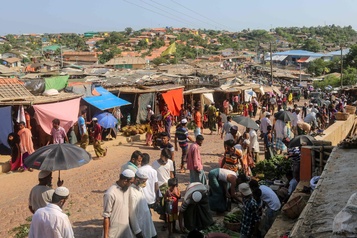 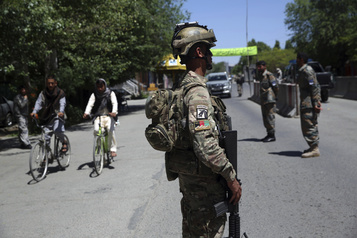 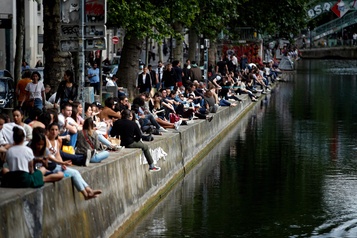