The Clinton camp was certain that its moneyed arsenal of political shock-and-awe would take out Barack Hussein Obama in a flash. The race would "be over by Feb. 5," Mrs. Clinton assured George Stephanopoulos just before New Year's. But once the Obama forces outwitted her, leaving her mission unaccomplished on Super Tuesday, there was no contingency plan. She had neither the boots on the ground nor the money to recoup.

Clinton fans don't see their standard-bearer's troubles this way. In their view, their highly substantive candidate was unfairly undone by a lightweight showboat who got a free ride from an often misogynist press and from naïve young people who lap up messianic language as if it were Jim Jones's Kool-Aid. Or as Mrs. Clinton frames it, Senator Obama is all about empty words while she is all about action and hard work.

But it's the Clinton strategists, not the Obama voters, who drank the Kool-Aid. The Obama campaign is not a vaporous cult; it's a lean and mean political machine that gets the job done. 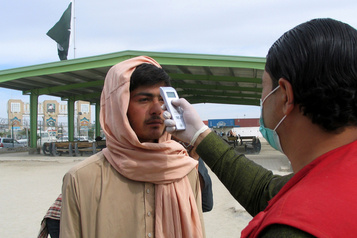 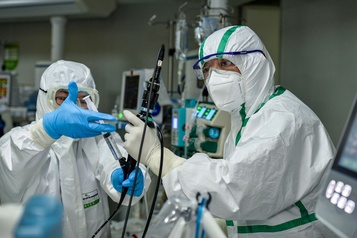 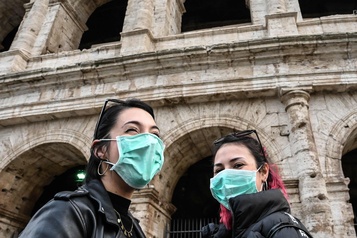 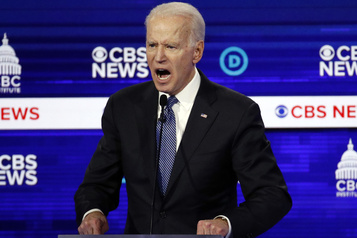 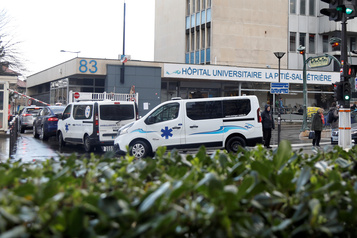 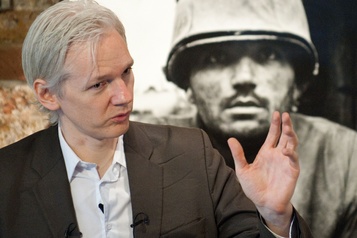 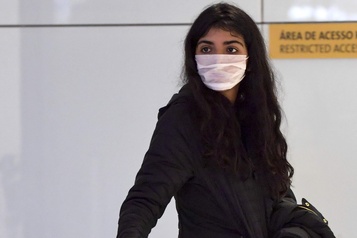 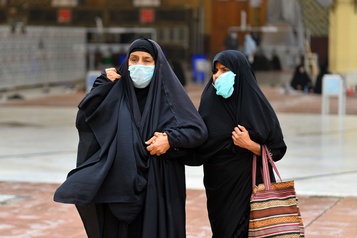 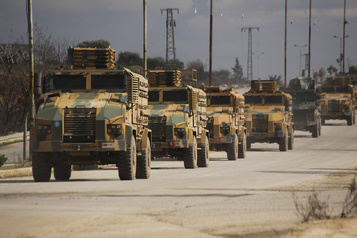 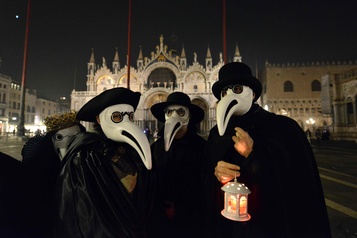 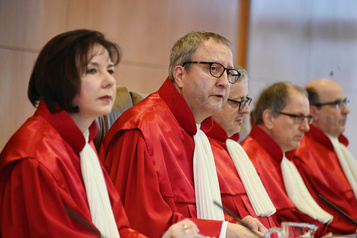 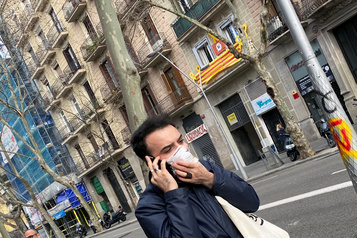 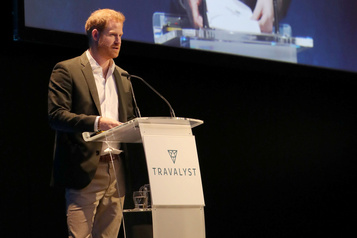 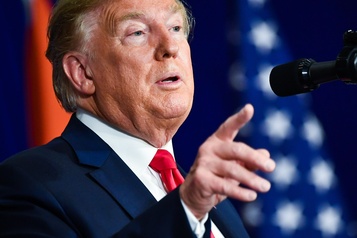 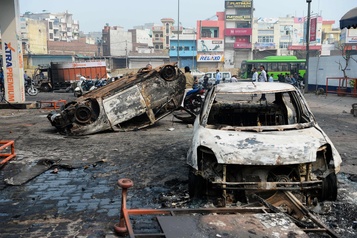 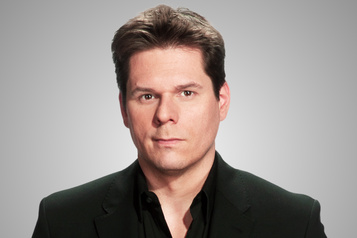