The potential upside of a great Obama presidency is enticing, but this country faces huge problems, and will no doubt be facing more that we can't foresee. The next president needs to start immediately on challenges that will require concrete solutions, resolve, and the ability to make government work. Mrs. Clinton is more qualified, right now, to be president.

We have shuddered at Mr. McCain's occasional, tactical pander to the right because he has demonstrated that he has the character to stand on principle. He was an early advocate for battling global warming and risked his presidential bid to uphold fundamental American values in the immigration debate. A genuine war hero among Republicans who proclaim their zeal to be commander in chief, Mr. McCain argues passionately that a country's treatment of prisoners in the worst of times says a great deal about its character. 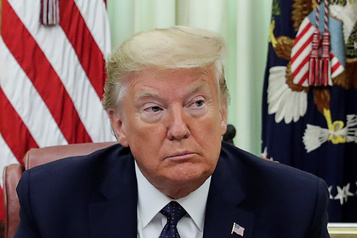 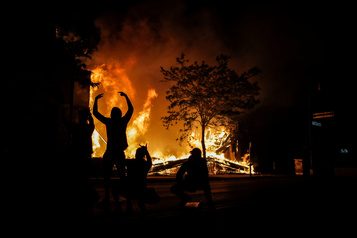 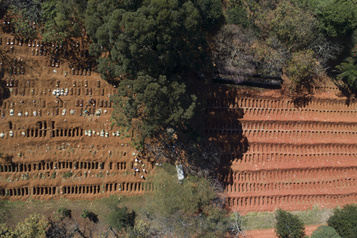 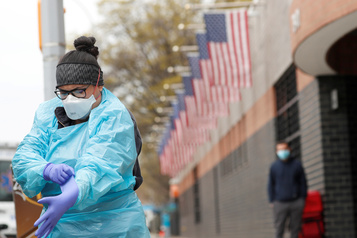 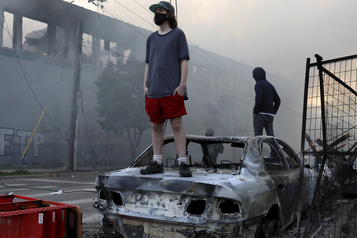 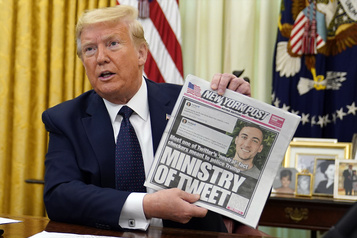 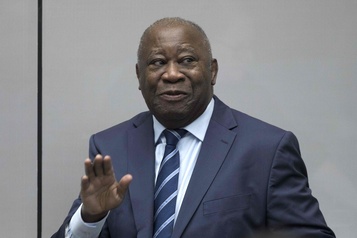 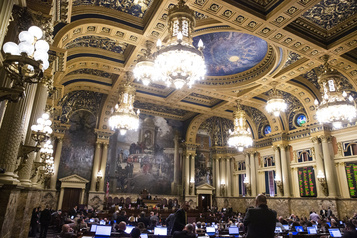 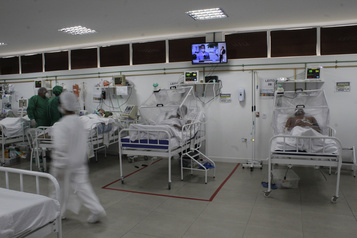 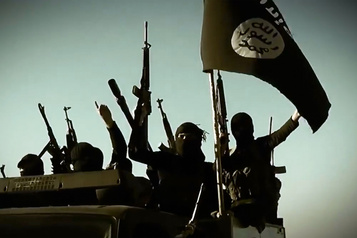 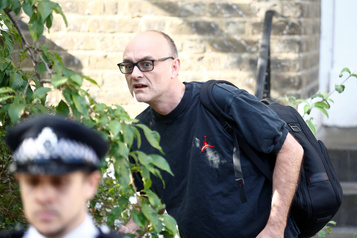 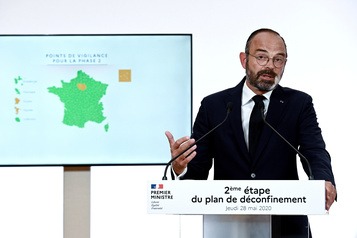 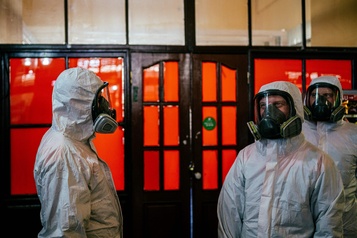 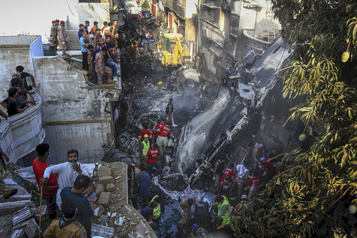 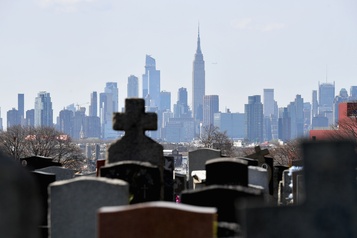