"Obama checked every political box needed to restart his troubled presidency... but that may not be enough to consider his State of Union address a success."

"It was a confident performance, more defiant than contrite, more conversational than soaring."

"The eloquence and sense of purpose was riveting ... This was Obama at his best."

"There was quite a bit of lecturing, not leading."

"He pivoted, not just on the economy, but against Washington, coming in again as an outsider."

"The speech was good, but not a game-changer."

"I have watched many, many State of the Union speeches. This is the most partisan, least presidential of them all. His rhetoric, his glances at the GOP side, and his almost mocking tone at times - not to mention his over-the-top dissembling about the deficit, among other things - will not, I predict, improve his position with the public. Nor should it."

"This is a brilliant speech. Realistically won't do any good unless senate centrists grow consciences, unemployment falls." 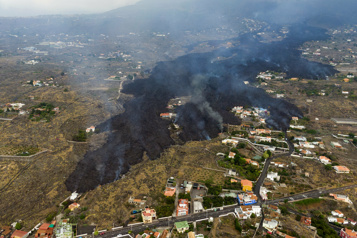 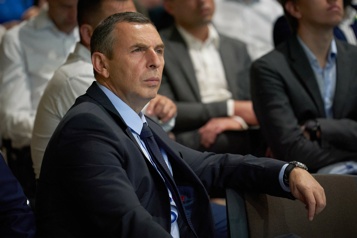 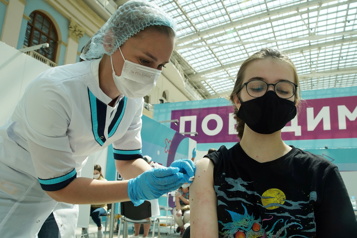 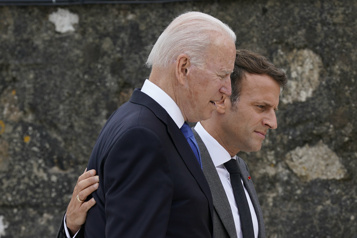 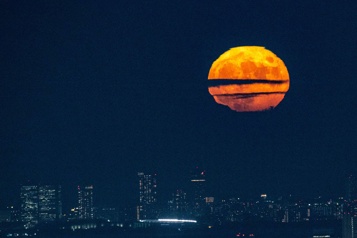 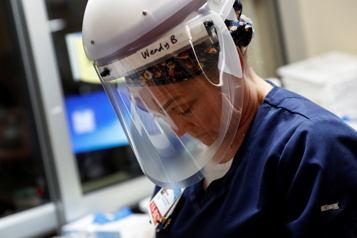 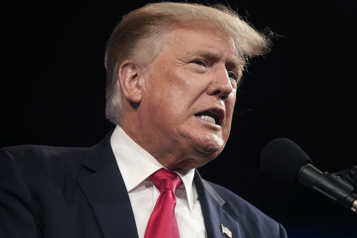 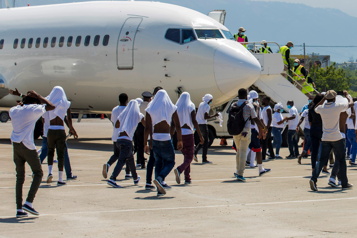 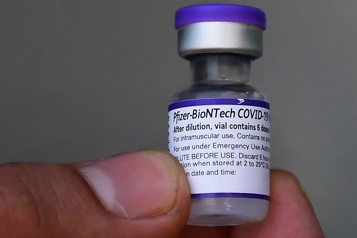 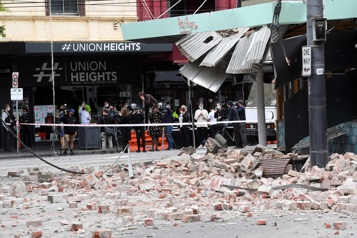 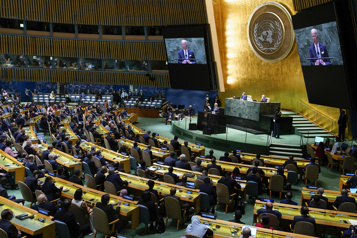 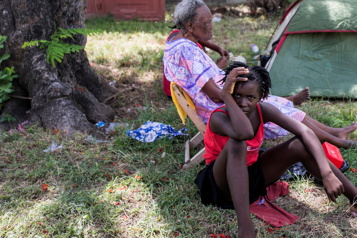 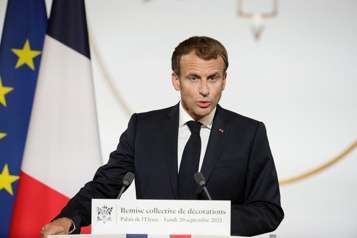 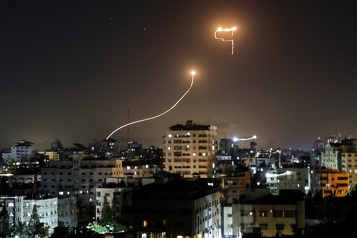 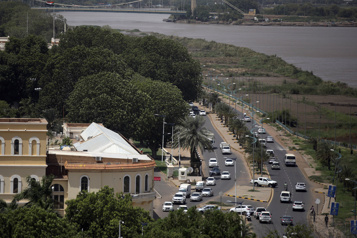 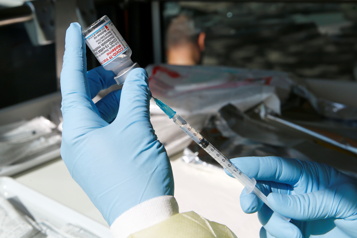